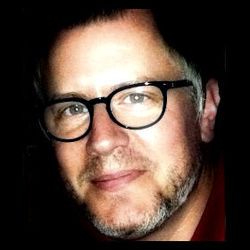 With an eight year career in local Phoenix radio and ABC’s nationally syndicated radio network, Chad is no stranger to the mic as an on-air personality, morning show producer and news reporter. He has voiced, written and produced everything from radio ads to morning show bits and beyond. His style can go from warm and friendly to big and bold.  With a fun, laid back demeanour Chad is easy to work with, collaborative and takes direction well to make the final product exceed expectations.  And as a gigging musician, he also knows that every piece of a production – voice, music, mood, FX – can make or break a project!   Based in the sunny desert southwest of the USA, he has his own recording studio and can easily cut voice tracks with a quick turnaround time.  Chad looks forward to being the “American voice” on your next project!