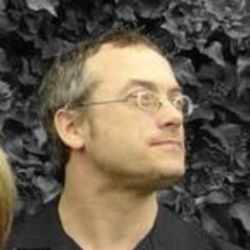 Dominic has been using his voice as a tool of persuasion for many years. Most famously to con both Prince and Michael Jackson's management into giving him free concert tickets while posing as Sean Connery. Having lived in the UK for 20 years Dom's speaking voice reflects this. His portfolio includes straight or deadpan, radio announcement, believable character voices and foreign accents, male or female. He is an experienced public speaker and Master of Ceremonies. Dominic has also been a talking-book narrator for several years. Pretty much does everything!