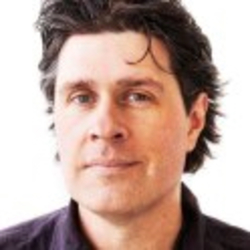 Jonathan Alley brings experience: with three decades working in radio, and a string of well-received freelance voiceover jobs behind him.

Check out his demos: from short scripts to audio books, he turns around self-produced scripts quickly and professionally. He can read high energy pieces, longer form documentary and prose, and brings a versatile voice to your project.