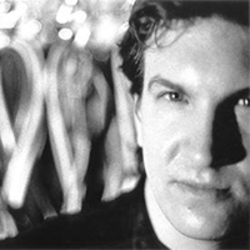 Behind the mics day and night, Scott is a professional voice actor, working regularly for some of the world's largest and most trusted brands. An LA-trained talent currently based in San Francisco, he draws on a range of skills to bring unique perspectives and offerings to the voice acting scene. A native US English speaker, Scott's done voice overs since the early 2000s.

In addition to being a voice over actor who can do things like take direction well, improv and follow protocol, he's a musician (vocalist, electronics) with good control of his instrument and studio skills. He has experience in various media production areas, also background in Marketing and Advertising, having worked as a Director at and a consultant to various agencies and startups.