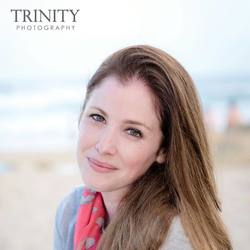 Hello! I'm Catherine a highly experienced, British female voiceover artist, with my own broadcast quality studio based in London, England.

If you’re in need of a fast, professional voiceover, recorded in a broadcast quality booth… then you’ve come to the right place! Contact me with your script and let's get the ball rolling!