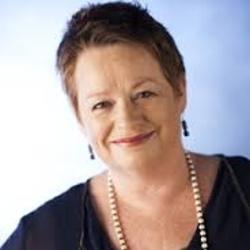 Born and bred in Palmerston North Alison Quigan began her acting training at Auckland's Theatre Corporate in 1978. Alison worked as an actor in Auckland, Palmerston North and Christchurch and in November 1986 she was appointed Artistic Director of Centrepoint Theatre, a role she held until 2004 where she worked as a director, actor and writer.  In 2001 Alison was awarded a Queen's Service Medal for her services to theatre.  In November 2004 she began the role of Yvonne Jeffries on Shortland Street and since finishing on the Street Alison continues to be involved in theatre around the country.