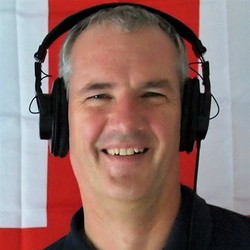 Ian is a seasoned professional voice actor. With a flair for British and International English accents, his voice has been heard across the world. His client list reads like a who’s who of global organisations from Coca Cola, Mastercard and Nestle to The United Nations, The European Commission and the PayDay 2 video game franchise.

With three wins and 10 additional nominations at the One Voice Awards he is at home recording your corporate narration, wildlife documentary or Explainer video. He is equally comfortable bouncing around and waving his hands about for your videogame, cartoon animation or TV promo.

He records from his personal studio in South Carolina, USA. Here is a link to his latest Commerical and Gaming Video Reels.