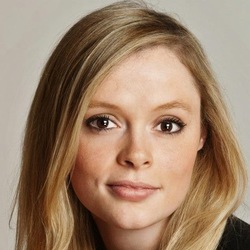 Lucy O'Donnell has been acting from age 12. Though an Australian at heart, she grew up in Italy for 18 years, gathering many European languages under her belt, thanks to which, she has grown a knack for accents and an ability to relate to different cultures, scenarios and people. She studied Voice and Techniques for many years from the late, great Oscar nominee Jonathan Hardy, and has gone on to be mentored by Dave Letch. Her love of acting and voice over took her to London, Italy and back again to Sydney. Lucy travels between New Zealand and Australia to act, write and produce film. She is currently living in Melbourne, studying Film and TV at The Victorian College the Arts and working in Film production and broadcasting.