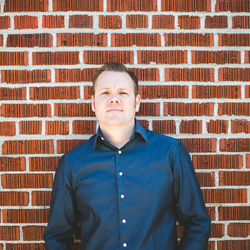 Rick Bailey Jr. is a voiceover artist hailing from vocal roots. As the son of 1960’s radio DJ Rick Bailey, he has followed along in that legacy by putting his voice to work. He started out early on, before leaving a career in the tech industry of 15 years, as a DJ and Emcee. Through the years Rick has honed his craft, naturally working his way into the voiceover arena. Coached by some of the industry’s best, Rick’s voice has been described as warm and resonate, friendly and conversational. He is sure to be the perfect fit for your next narration, radio and television commercial, or e-learning module.